There is no war without testosterone.
In December 2004, I went to Ukraine as an international
observer of the presidential elections. Since then I’ve been returning there many times. This year alone, I’ve been there 4 times (all together 46 days). Thousands of kilometers, hundreds of human history, tens of dramas …
I take photos to better understand the surrounding world. The longer I’m doing it the less I understand.

The „Normal War” project has been created since February 2014 in Ukraine. The series includes 24 photos. 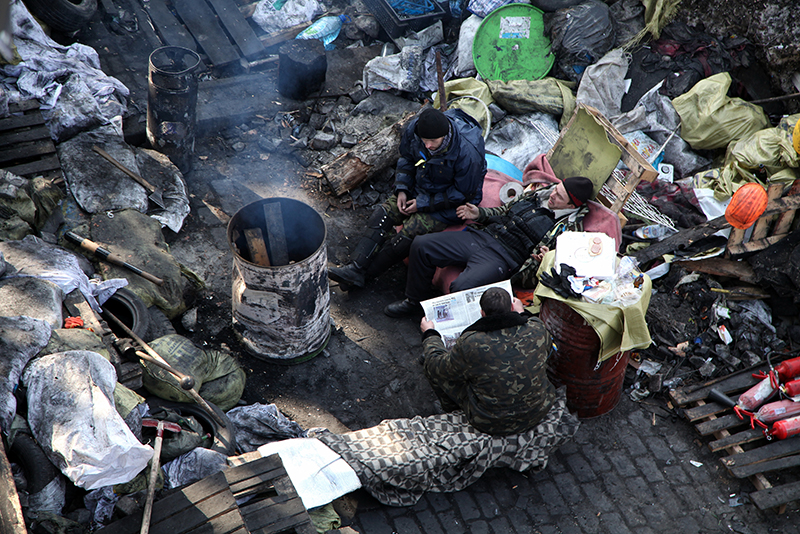 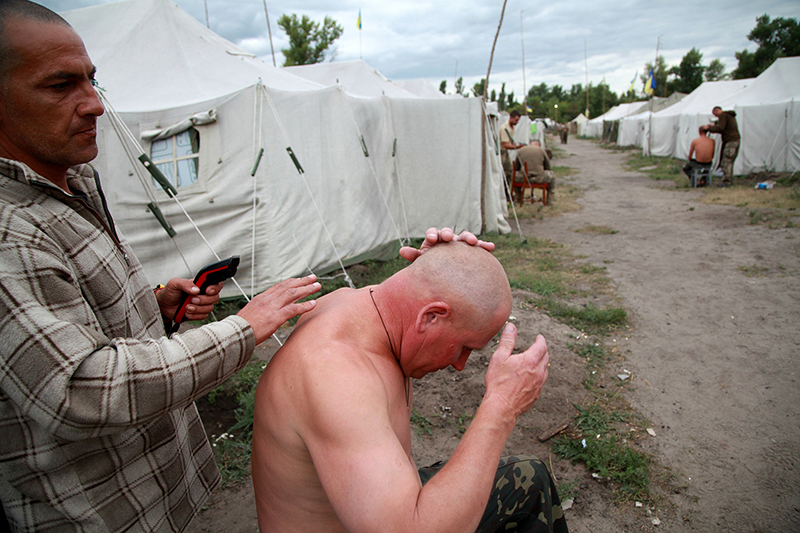 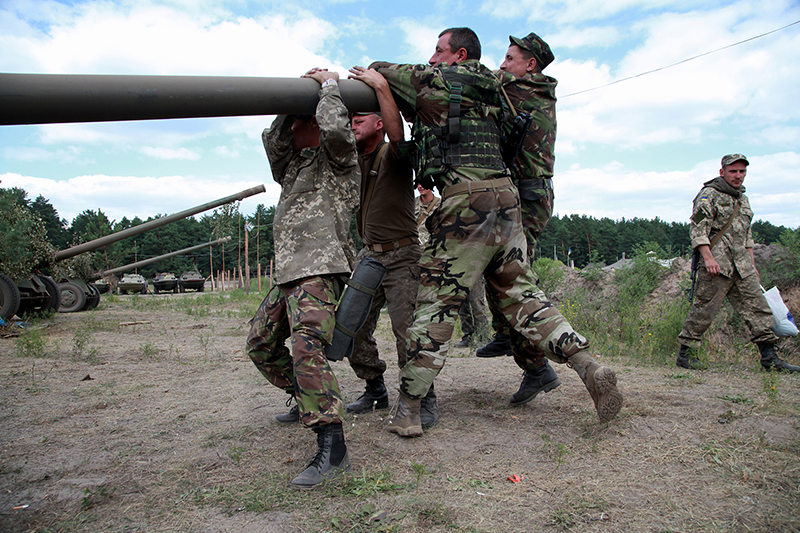 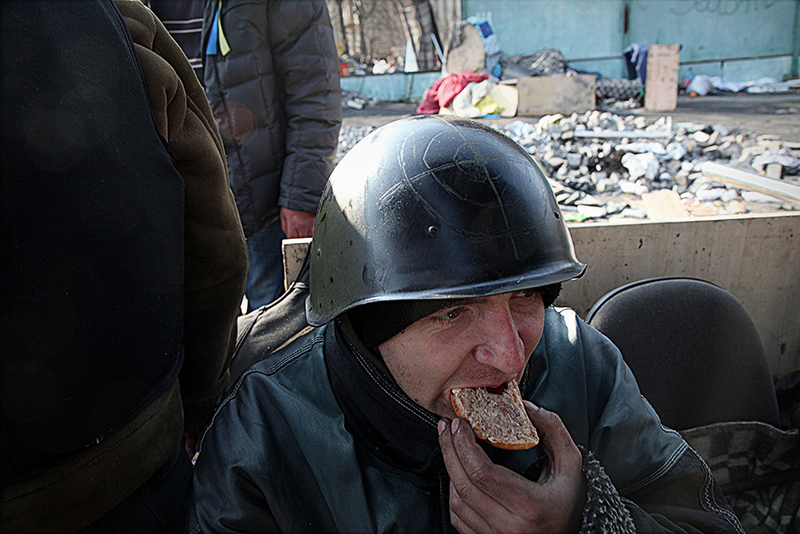 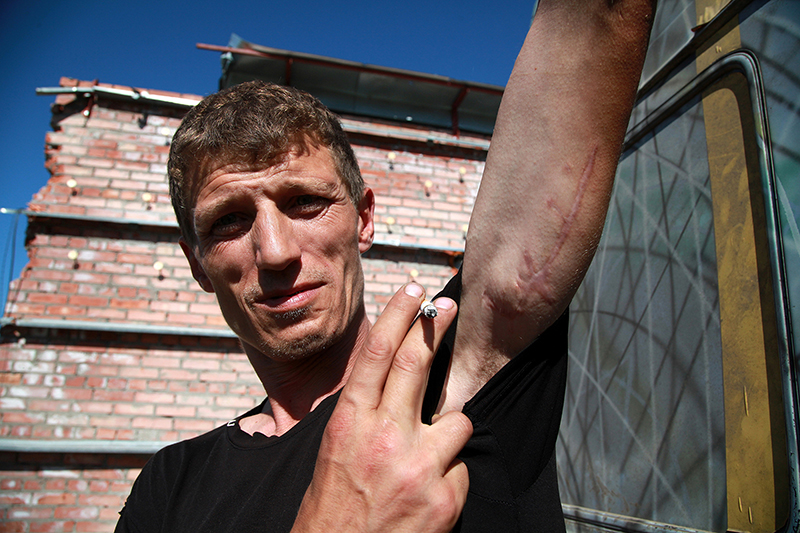 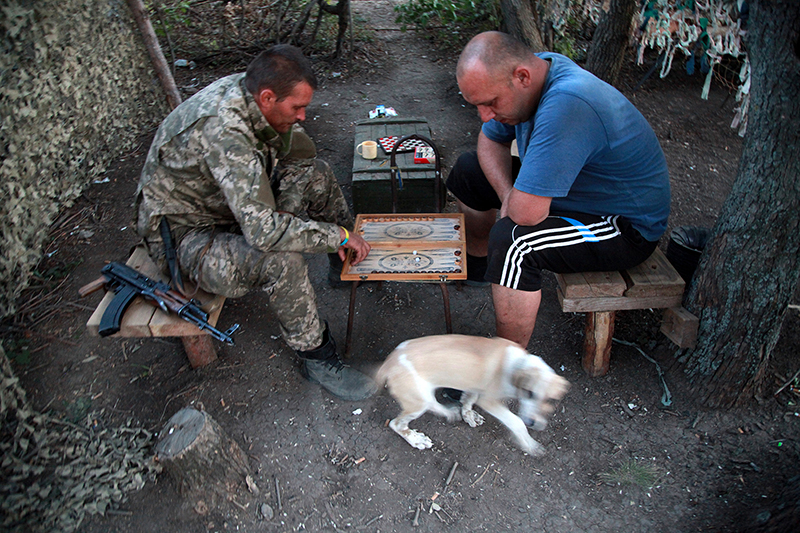 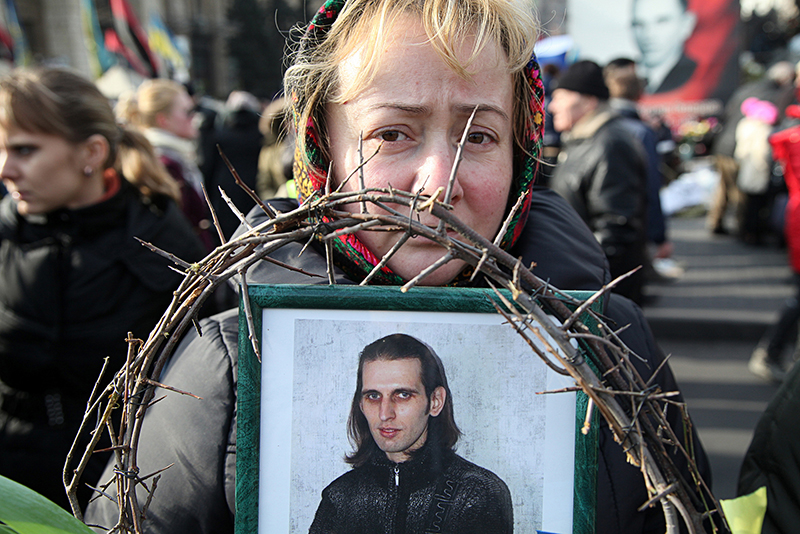 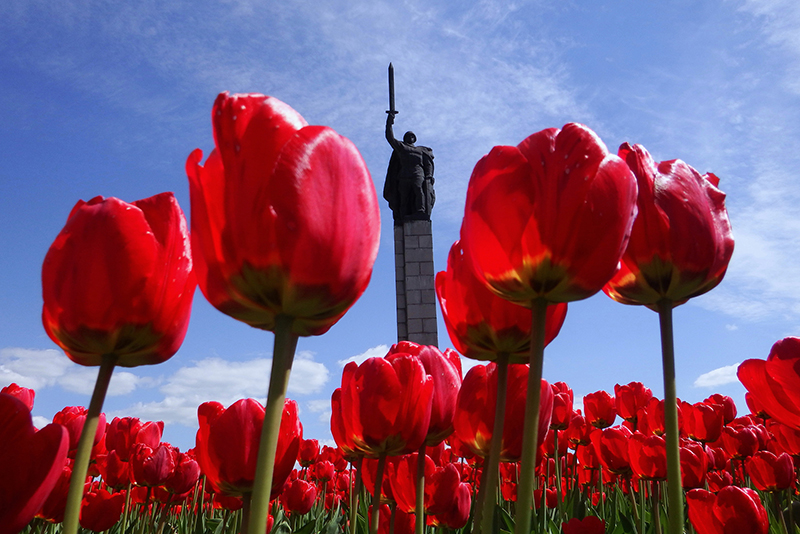 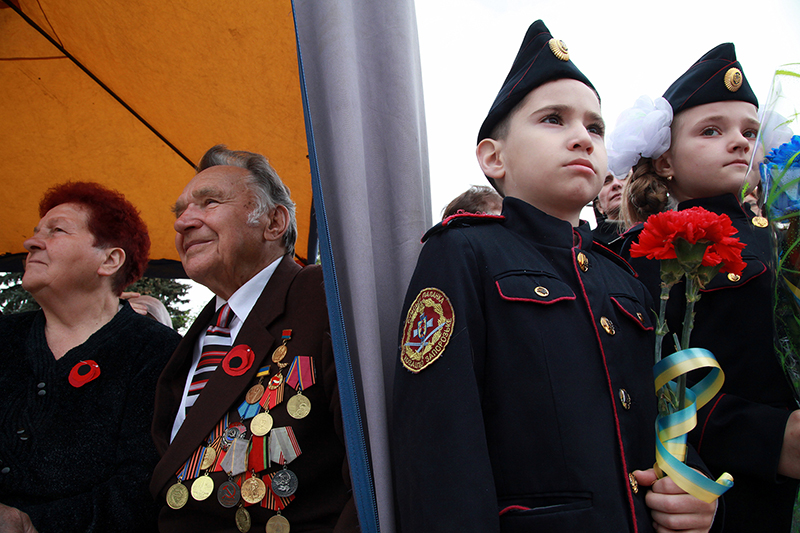 MAKS SKRZECZKOWSKI
Master of Arts, photographer, traveler, lecturer at the Postgraduate Studies of Photography and the Department of Political Science (UMSC), as well as at the Lublin School of Art and Design, photojournalist of the “Lajf”, magazine, an international observer of the presidential elections in Ukraine (2004), animator of culture – the organizer of numerous photographic events and travel slide-shows, coordinator of the Academy of Photographic Discoveries project (Akademia Odkryć Fotograficznych) held at the Centre for Culture in Lublin by the Cultural Heritage Promotion Laboratory). Multiple award-winner in photographic competitions and for his actions in the area of culture. Was part of the jury in many photographic contests. His works are in the collections of the Museum of the History of Photography in Cracow. He lives and works in Kazimierz Dolny.