„Cosmo Was Murdered That Night” is a short film based mainly on still photographs and an interview with a 70-year- old man about his sex life. Joey invites us to his world and explains the transformation from the moment of the rape more than 25 years ago, through life in celibacy to the recent rediscovery and reclamation of his own sexuality. 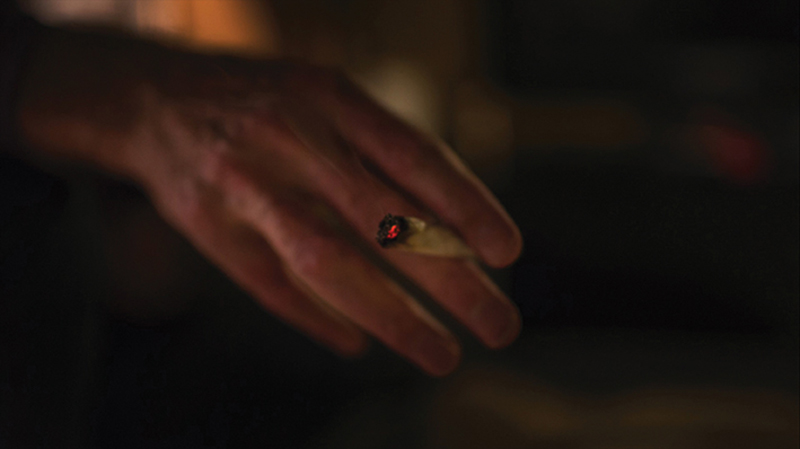 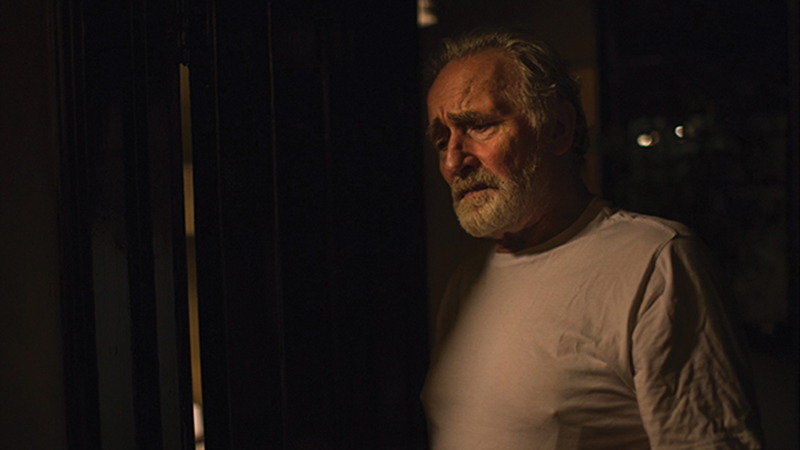 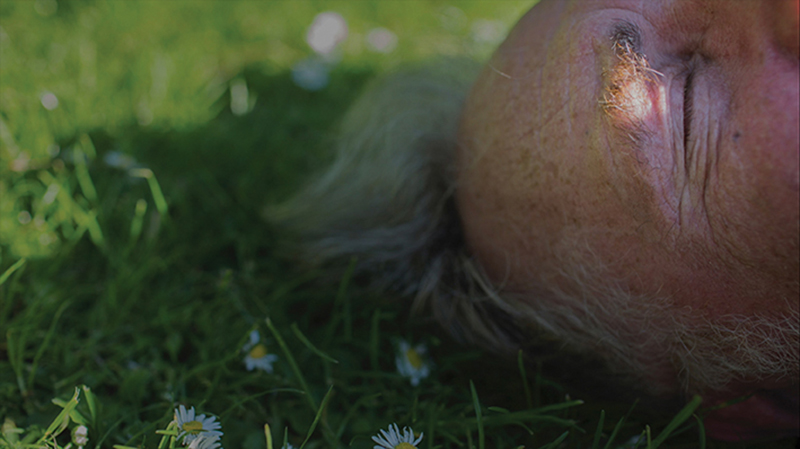 MAGDA RAKITA
Documentary photographer based in Cambridge, UK. Works with the media and NGO’s worldwide; her personal projects focus on health and social issues that affect women, children and the older generation. In 2013, Magda successfully completed MA course in Photojournalism and Documentary Photography at the London College of Communication, graduating with a distinction. In her work she employs multimedia and participatory projects, alongside traditional photography.